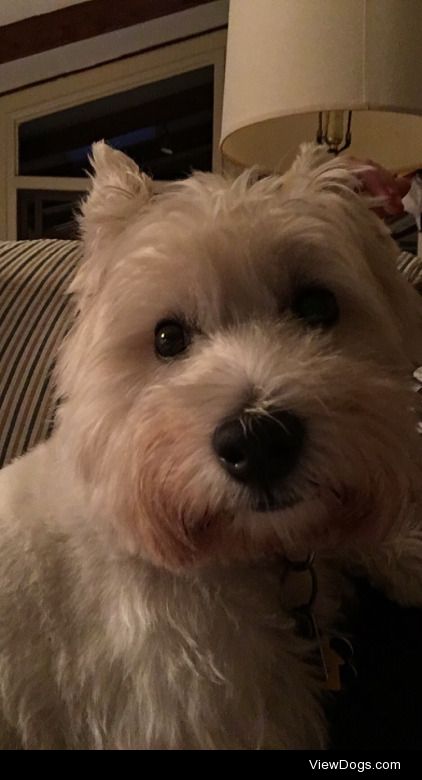 tbh I almost unfollowed after reading some later posts about pit bulls, after reading the original Q&A I can see how many things were taken out of context or even twisted. I believe breeding first and foremost determines the behavior of a dog, training is secondary. anyway just felt bad for feeling angry with you so writing to say sorry :P

Haha thank for reading! That’s usually the #1 issue I get whenever I post my opinion, or even just facts… People do not fully comprehend what I’m saying, or they just flat out didn’t read it and assume I said what they are against! 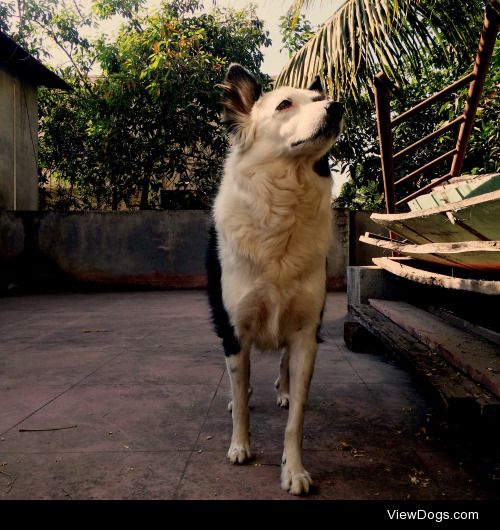 This my dog Goldie. She’s 10 years old and a hybrid of…

This my dog Goldie. She’s 10 years old and a hybrid of Pomeranian and Indian Pariah dog. Me and my family got her through one of my mom’s friend, at that time she was only 2 months old.

All breeds have certain qualities bred into them, whether we like that or not. While not all members of the breed inherit those qualities, all owners should be aware of them and train their dog accordingly. Each dog also has unique quirks. It’s life. 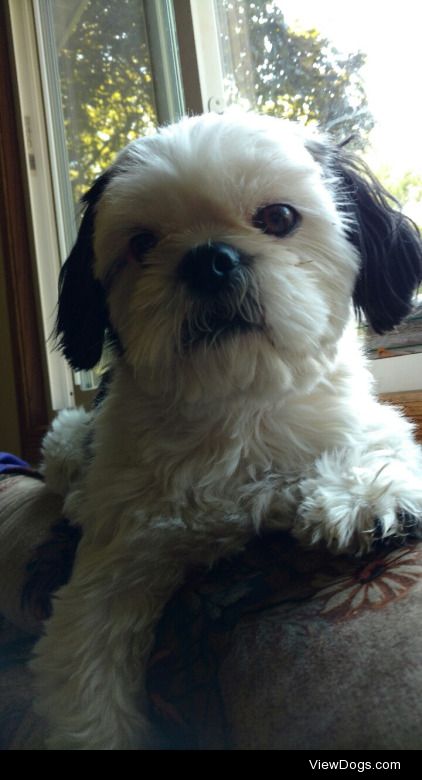 Sunny, my 4yo Shih Tzu boy

Sunny, my 4yo Shih Tzu boy 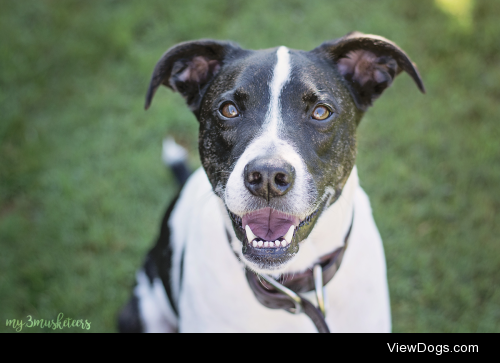 This is Jimmy! He is a 5 year old rescue dog who after all these…

This is Jimmy! He is a 5 year old rescue dog who after all these years, we are still trying to figure out what he is mixed with! With a small head, long legs, a tail that he has no control over, and a love for retrieving, we just call him our lil melting pot!

Also, why are y’all not reading? Dog aggression and flat out aggression are two different things! I blatantly said that they are friendly dogs who are great with people. And they weren’t used as fighting dogs because of their stigma of being prone to dog aggression, the breed itself was created to fight.

And no, you cannot make a dog whatever you want it to be. 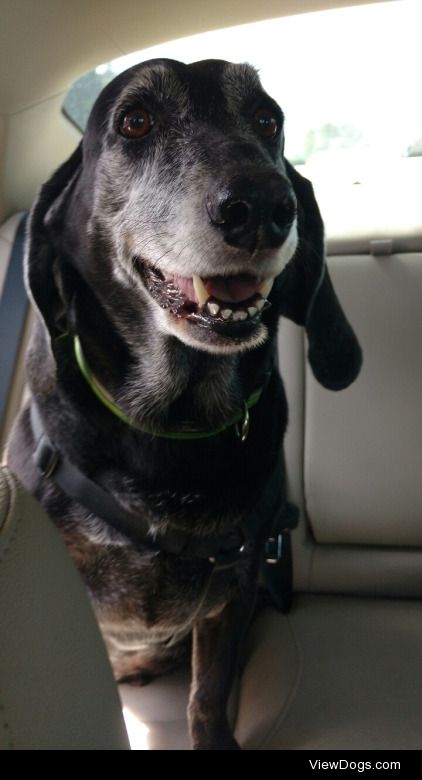 My pup! He’s a basset x lab mix and he’s such a sweetie!

My pup! He’s a basset x lab mix and he’s such a sweetie!

is it ok to submit photos of other people’s dogs or do you prefer people to just submit their own dogs?

As long as you are the owner of the photo! 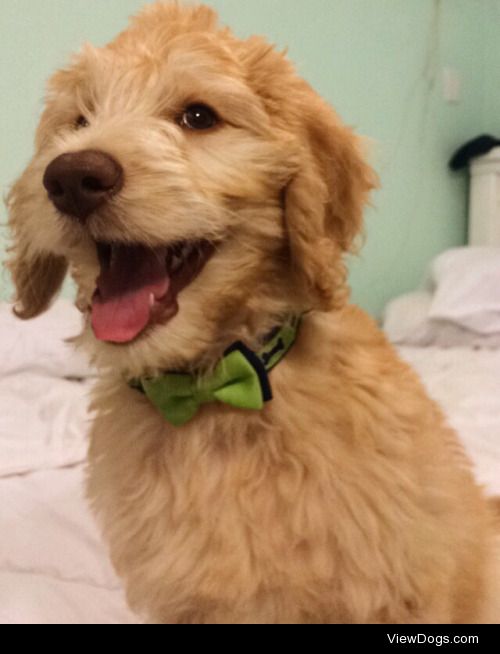