She’s 24″ at the shoulder and 69lbs. She’s definitely a Velcro dog. Loves to fetch… anything. She watches birds when outside but doesn’t have a high prey drive. Her coat is water resistant.

José the Pug puppy had arrived at his new home! We love him ❤️

José the Pug puppy had arrived at his new home! We love him ❤️

This is snowy, she’s 13 and just got some teeth removed. She…

This is snowy, she’s 13 and just got some teeth removed. She enjoys being a princess, short walks on the boulevard and drooling on all the furniture :] 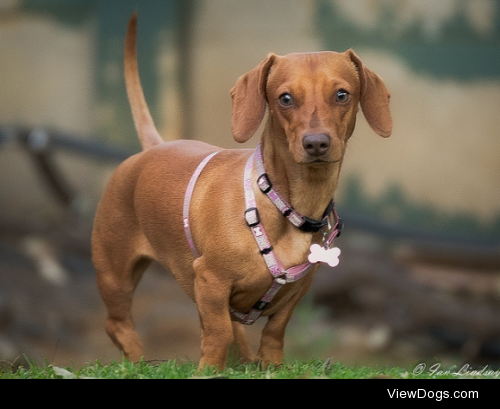 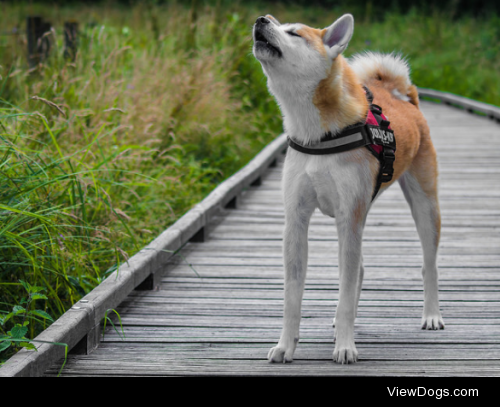 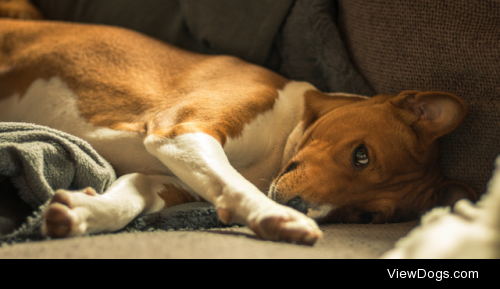 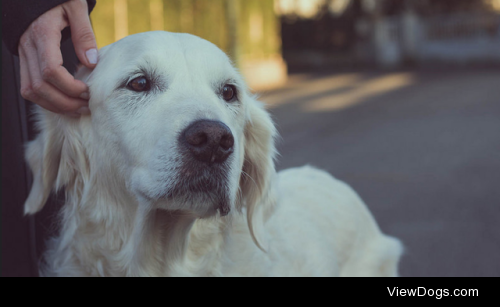 This is Sherlock, the love of my life! He’s 4 years old, weighs 62 pounds, and is about 25″ tall at the shoulder.  He has the easiest temperament of any dog I’ve ever met, extremely sweet, calm, friendly, and laid-back. We just recently got him certified as a Canine Good Citizen and he’s part of the therapy dog program now at my local hospital.  He’s incredibly low-energy and has been ever since he was a puppy (we adopted him at 6 months) but he loves to play with people and dogs. He’s very smart but quite stubborn, and is very friendly though not the most affectionate at times—he’ll let you hug and cuddle him, but he won’t initiate any of that on his own. He is very uninterested in food most of the time and is never one to steal food that you left out, and he has almost no prey drive (we used to have pet rats back when we first adopted him and while he was certainly interested in them all he ever wanted to do was sit there and let them climb all over him). Also he’s super lanky and has a way of prancing and flailing his legs when he runs and plays that’s really adorable to watch. He’s a pretty quiet dog but he LOVES to howl along to me or to Youtube videos.  I love my boy! <3